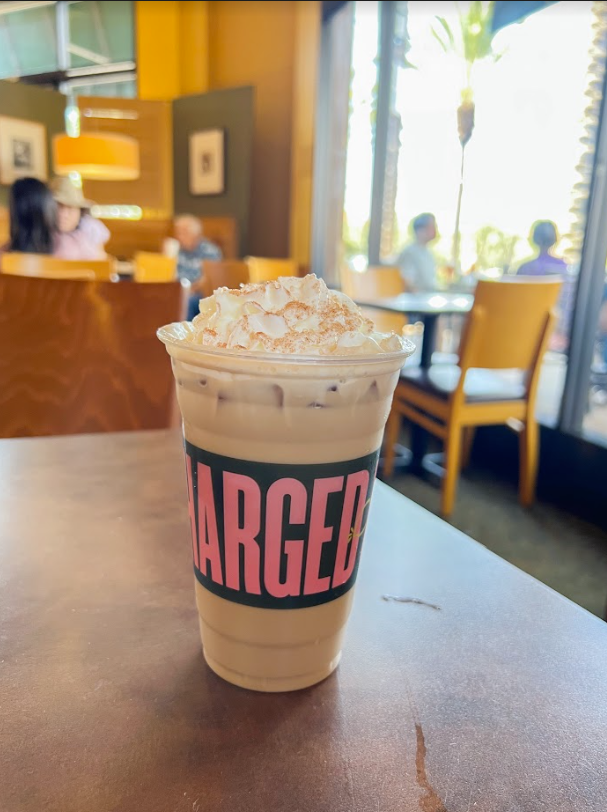 Panera claims that “Cinnamon Crunch trumps pumpkin,” hence their decision to exclude pumpkin drinks from their menu and promote their new latte, inspired by the Cinnamon Crunch Bagel instead. But we’re not huge fans. Besides being essentially just watered down coffee, there wasn’t a smidge of cinnamon or fall flavor in sight.

The drink came in a large plastic cup, the same one used for their Charged Lemonade and refillable fountain drinks, with a layer of visible water floating on top of the separated coffee. Luckily, we paid $5.98 using a gift card. If you’re into regular coffee with whipped cream, we have to admit it’s a pretty good deal for 20 oz.