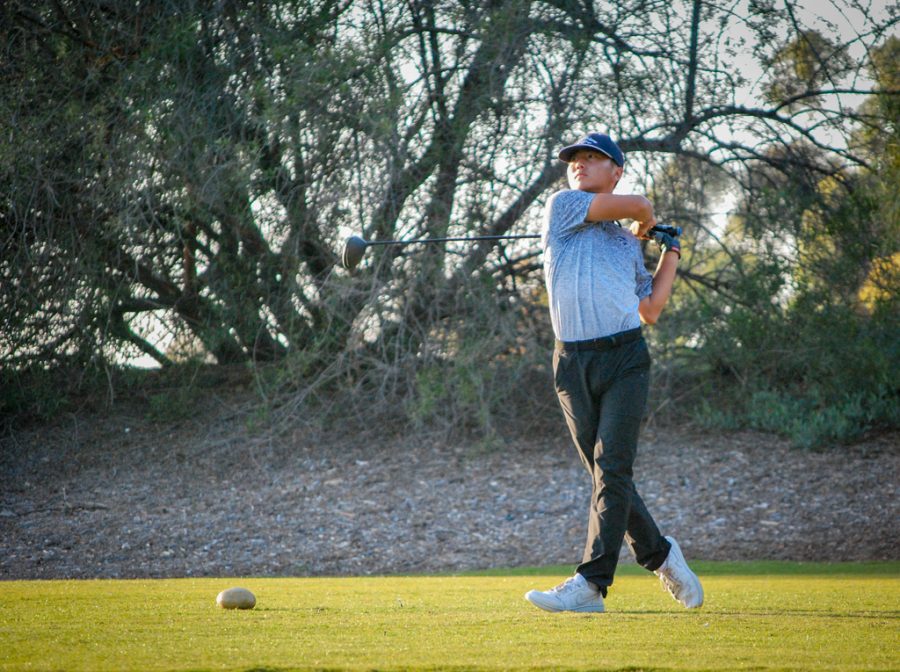 MAY THE COURSE BE WITH YOU: Freshman Dylan Khang swings for gold in a match against Portola High School.

Chances are you’ve never seen the boys golf team in their element, squinting through the bright California sun at an open expanse of green, looking for the waving flag somewhere beyond the sandy bunkers and the azure ponds. But even if you’ve never seen them in action, you’re surely going to see their names in school history after their first ever undefeated season.

The boys golf team took home their first ever league championships on May 2 and 3. Co-captain junior Pasha Besharaty as well as freshmen Linus Vo and Dylan Khang were named First Team All-League, and Besharaty and Vo additionally qualified for CIF Individual Championships.

“League championships was a great experience for all of us that attended,” boys golf co-captain junior Clayland Lee said. “It was a chance for all of us to showcase our skills in a competitive atmosphere and I think everyone enjoyed the experience.”

The team faced a lull last season, losing 10 matches and winning two. Now with a 12-match win, they’ve come back better than ever. High school golf teams in Orange County typically score in the 200s, with better scores in the 180s: lowest score wins. Boys golf has scored in just this range, including a low 184-point win at a match against last year’s League Champions, University High School, on April 12.

The key to success? Besharaty and head coach Zach Halop say it’s the acquisition of new talent, including star freshmen players Vo and Khang along with senior Lucas Old who transferred from Mater Dei High School, all of whom play in the starting lineup. But Halop says every player on the team has been phenomenal, with each person receiving a varsity letter this year.

“It’s been a really cool experience playing on the Northwood team,” Old said. “The atmosphere amongst the team is electric. Each one of our guys wants to win. It’s a very cool dynamic.”

While golf is perceived mostly as an individual sport, this tight-knit team dynamic is essential for the type of golf played at Northwood. In a match, each team brings three pairs to play over nine holes. When playing in this way, it is crucial for the team to trust and rely on one another.

“Team golf is different from individual golf, and it requires the kids to get along with each other really well and bond,” Halop said. “They all know that their teammate has their back. They know, ‘Even if I hit a bad shot, my teammate is going to pick me up.’”

If you’re wondering why you’ve never seen them around, that’s because golf is the only sport that is practiced off-campus in public spaces. Their home turf is the Oak Creek Golf Club, a picturesque course surrounded by eucalyptus trees and lucious wildlife. But you would be mistaken if you think that the calm environment makes golf matches relaxing.

“I feel like a lot of the time golf is just brushed off as ‘hitting a little white ball with a stick,’ but that couldn’t be further from the truth,” Besharaty said. “It takes years and years of practice and extreme amounts of precision to get to a high level with golf, and even then you’re still prone to mistakes. When you combine the strategic aspect of the game to the physical, there’s no denying how challenging golf is.”

The team now faces the challenge of CIF, starting with Individual Championships on May 9 and Team Divisionals on May 16 where they hope to also take home the title of CIF champions. But no matter their results, it has been a historic run for Boys Golf and a one for the records.

“I am so proud of them,” Halop said. “I am so proud that they captured the vision that we had and that they worked to achieve it. They are their own squad and they’re not trying to one-up the girls. All of us in golf are part of the pack. And now, the pack is back.” 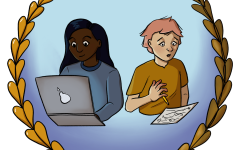 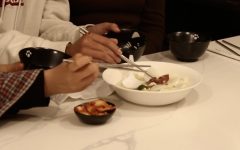 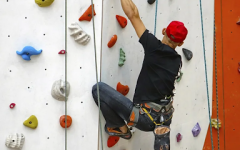 From skating to solving: Recreational activities in OC 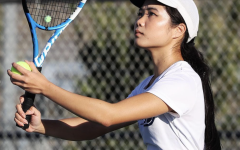 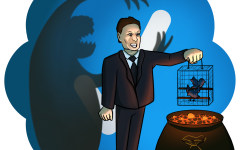 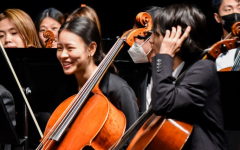 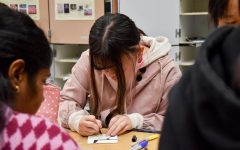 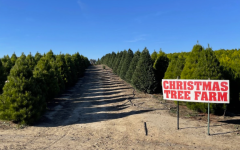 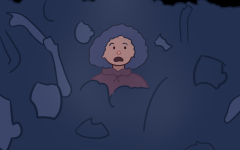 How to stay safe in a crowd rush 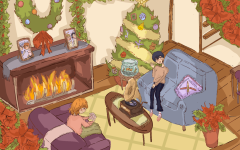 The dangers of over planting for the holidays