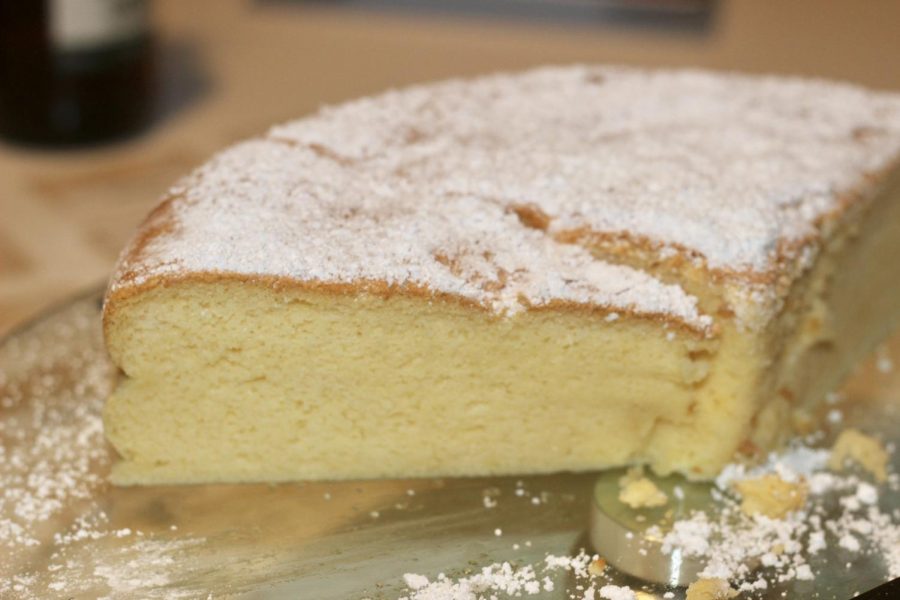 Buzzfeed Tasty is known for their short Instagram videos featuring quick and easy recipes that anyone can follow. However, the rotation of Eurocentric dishes and the Americanizing of ethnic cuisines that are chosen for display on the feed for subliminal racism regarding food culture.

The majority of Buzzfeed Tasty videos revolve around different variations of Eurocentric foods such as pasta, sandwiches and ice cream. However, cultural dishes are not given as much thought or attention; for example, Tasty’s separate ethnic programs such as Tasty Japan and Tasty Demais are never featured on the main Tasty YouTube channel. But even more so, why do these cultures need to be separated from the main Buzzfeed Tasty platform to begin with?

One video posted on their YouTube channel in late 2020 was called “How Will an American use this Surprise Indian Snack?” While fairly bland on the surface, the snack—one of India’s popular instant noodle dishes—is ultimately turned into a bread coating for a generic chicken sandwich, abruptly flipping an Asian food into an Americanized fusion food without giving the original dish a chance to speak for itself. This is cultural reappropriation the same as wearing a ninja costume for Halloween, and just as problematic—it denies the cultural significance of the dish.

And while we are not criticizing creativity or fusion foods as a whole, it is implied that Asian foods are somehow lesser. It reinforces Eurocentric and Americanized mindsets that ripple throughout the experience of Asian Americans, from being pressured to take “American” names over our ethnic ones for the ease of pronunciation to watching important aspects of our ancestral culture simmered to nothing.

Viewers have yet to call out Buzzfeed Tasty about the videos that they publish. Tasty’s flagrant cultural appropriation has been the key to its success—food challenges like the one described above are highly engaging with lots of hits—but it’s also the root of the problematic format. We must hold them to a higher standard. Feel free to take this as food for thought.