Timberwolves, welcome back to a delightful new den 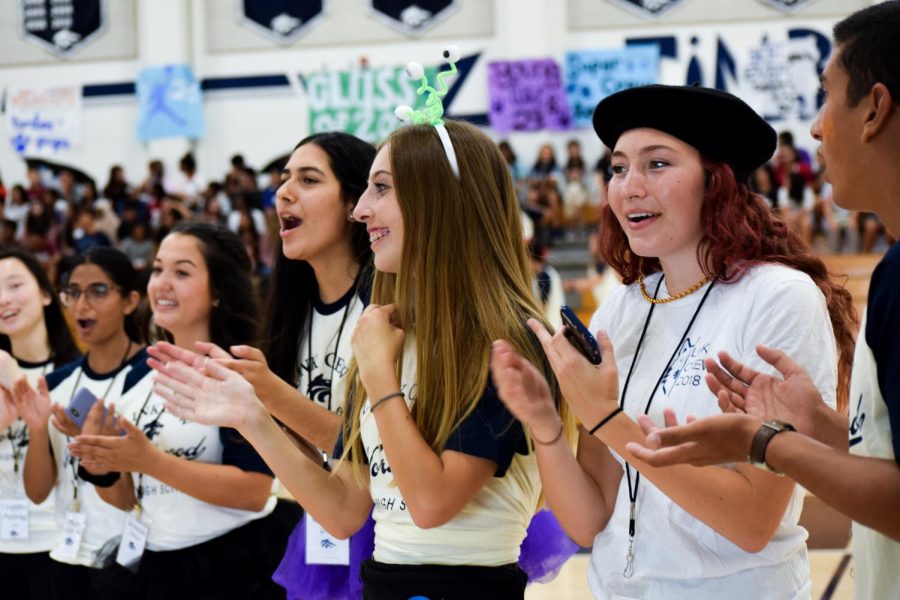 New minds bring new ideas. Leaders of many of Northwood’s programs have been planning improvements to different aspects of their activities this year, from restructuring to adding more content.

Over in the NTV studio, the layout of the shows is expected to change from previous years in order to connect more with the student audience. A single set of anchors will be used throughout the school year instead of having hosts switch every week. The show also hopes to include more student voices throughout the segments, including filming scenes during school events such as sports games to get live student reactions.

“We really want to show not just NTV’s perspectives, but also the audience’s perspective so it can be more of an outlet where people can share their opinions,” NTV Show Producer senior Yukako Fujimori said.

Walking off the screen and onto the stage, Northwood’s Theatre program is expected to make a large change in their normal events. Instead of a normal play during the fall, a drama showcase with faculty that features scenes and skits per- formed by all four drama classes and a preview of the spring play “Romeo and Juliet” will be presented.

“Despite the changes being made this fall, we’re still excited to begin work on our spring play and musical,” Advanced Drama senior Matthew Cheung said. “Rehearsals for ‘Romeo and Juliet’ will start next week and auditions for ‘Mamma Mia!’ will begin in September.”

Even with all the changes happening throughout the school, many of ASB’s events will remain the same with few significant changes. Events such as the Back to School Dance will be held on Aug. 30, with the theme planned to be revealed soon. The first Pep Rally of the school year will also be held on the same day, led by new Pep Rally Commissioners seniors Michael Huang and Aaron Firth.

“I hope everyone’s as stoked as we are for the rallies this year,” Firth said. “We are ready to bring the hype and honor our amazing programs at our school.”

Ending the previous season with eight wins and four losses, Varsity Football hopes to continue their success this season. While many of football’s home games will be held near the end of the season in October, Northwood will have one home game tomorrow against Portola at Irvine High School starting at 7 p.m.