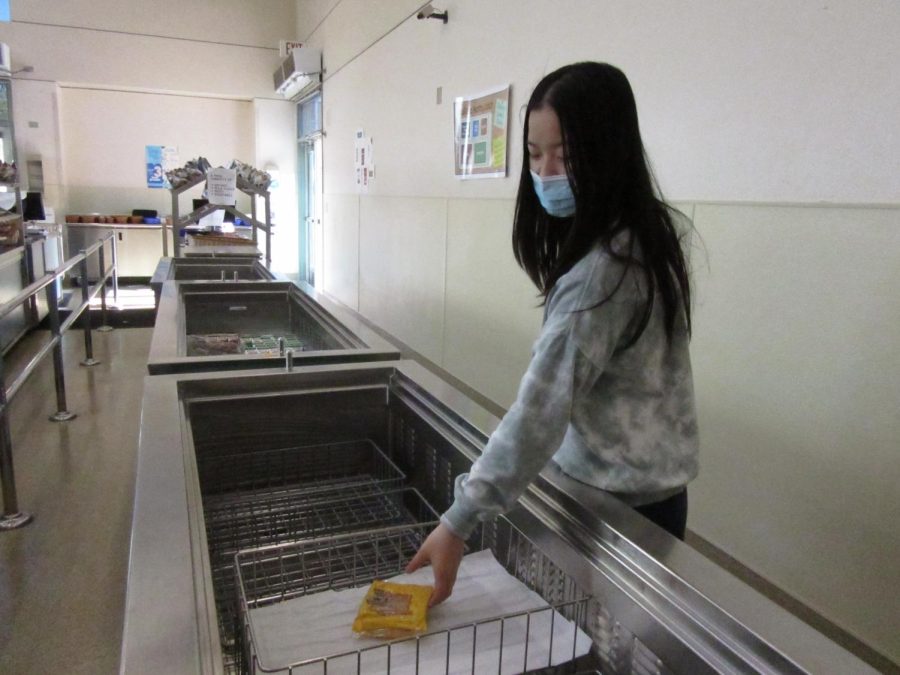 For many people, food seems like somewhat of an infinite resource, and that is how it should be, right? Food is a basic necessity; yet as with everything, food is not unlimited. With the impact of the COVID-19 pandemic as well as a number of droughts and sustainability issues, our food supply chain is entering a crisis, and action must be taken as soon as possible by changing the way we look at our food, and thinking twice about our nutritional needs.
California plays an important role in our food supply, as the
Golden State is home to almost two-thirds of the United States’s produce. Unfortunately, California also has been home to increasing numbers of other extreme weather, all of which threaten its large output of produce. Additionally, the pandemic has disrupted the global supply chain, meaning Californian farmers are unable to export their goods.
In order to patch up our food supply chain, changes must be made in the way consumers deal with food. A large part of the supply chain issue has to do with food waste. As we mentioned in our September issue article titled “The Hidden Costs of a Free Lunch,” the United States has a longstanding issue regarding food waste. Yet the problem lies not only with its relation to hunger, but also with the excess amounts of stock required to fulfill our nation’s demands.
The excess food that students generally throw away are forms of produce, and as such, the demand for produce in California remains high, even when a majority of the food isn’t even consumed. In fact, the United States wastes the most food in the world, as stated by the Department of Agriculture, with around 30%-40% of food being trashed before eaten.
All of these issues stem from the growth of Big Food: corporations that push out mass-produced foods that are easy to make and consume. These foods promote excessive purchasing and unhealthy lifestyles, which is reflected in our cafeteria where the American lunch has devolved into sub-par potions of unhealthy, fatty foods. The relatively small portions of fruits and vegetables get discarded while still untouched, resulting in our school becoming more dependent on big-food companies, and less on local farmers.
This is then inflated by the CA Free Lunch policy, since the increased amount of waste as a result of this change has been inflated in tandem with the issues surrounding the food supply crisis. Meals offered on the free lunch program are considerably smaller than previous years when meals were paid for. If we want our school lunches to offer proper nutrition to those in need, then change needs to be made by those who can afford their own meals. The students who are not dependent on school lunches should try to make their own meals to balance out their nutritional needs so our cafeteria is not spread excessively thin.
It’s more important now than ever to pay attention to what we eat and how we eat it. It’s no longer a question of what diet suits you, but rather what foods we buy. The food we throw away today can never come back to feed us, but the food which keeps us healthy allows us to fight for a better future.