LGBTQ+ History Month: Pride in the Past and Present 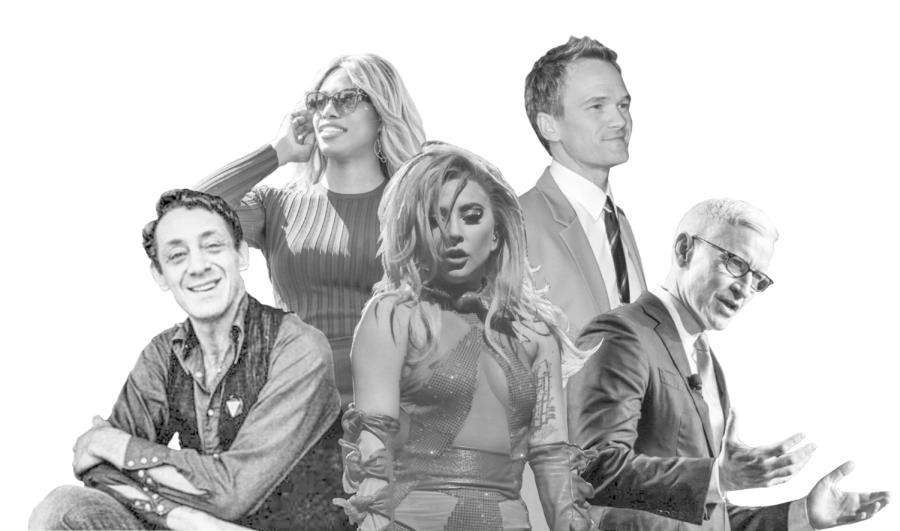 LGBTQ+ History Month takes place during October, celebrating the achievements of LGBTQ+ icons with a feature of one historical figure each day. Today, Mark Takano, the first openly gay Asian person in Congress, will be celebrated.

Providing role models for LGBTQ+ youth is important in bringing visibility to the diversity and joy in the community. Northwood’s Gender-Sexuality Alliance celebrates events like LGBTQ+ History Month together, welcoming community members and allies alike to provide a safe space for students, no matter their gender or sexual identity.

“GSA, to me, is essential—for both me, my queer friends and just for all students,” GSA social media manager sophomore Sam Jalapour said. “Throughout this school year already, many acts of homophobia have been committed at our school.”

LGBTQ+ History Month originated with a high school teacher from Mehlville High School in Missouri gathering other teachers and community leaders to dedicate a month to celebrate gay and lesbian history. The sentiment has since expanded to include the whole  LGBTQ+ community, featuring one historical figure each day on the official website of the month.

“It’s one of the few times we are celebrated,” GSA treasurer sophomore Mikah K. said. “As a queer and trans person, it’s easy to feel alienated both on campus and in Irvine. GSA has allowed me to become more involved with my community through all the lovely LGBTQ+ people and allies who have attended our meetings.” This month, GSA is also covering Hispanic LGBTQ+ activists as well as intersectionality in the community during their meetings.

They continue to brainstorm fundraising ideas, charities to support and interactive activities they plan to do with the money they raise as a club to continue to bring attention to the discrimination still felt by the LGBTQ+ community today.

“Straight people don’t fear their parents will kick them out for their sexuality, and they don’t need to be scared of holding hands with their significant other in public,” Mikah K. said. “That’s why this month means so much to us. It’s in honor of all the people who aren’t here today due to others’ bigotry and ignorance and to celebrate how much progress we have made and will make.”