In response to last year’s challenges with technology in the classroom, IUSD confirmed the implementation of the “Tech-Free, Worry-Free” policy in a press briefing on Aug. 15. 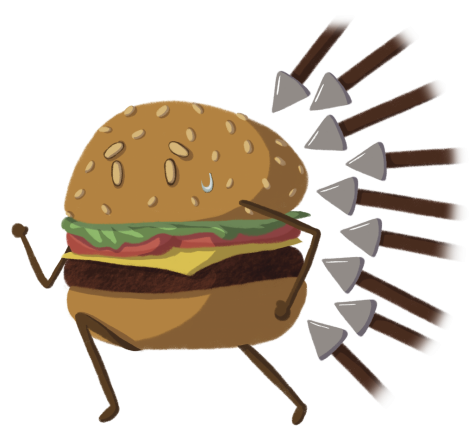 The initiative seeks to revert all methods of teaching to prehistoric alternatives in order to minimize distractions and alleviate students’ stress. It will take effect immediately at the start of the 2021-22 school year.

“If you can think of something that is even remotely modern, don’t expect to see it in your classroom this school year,” a spokesman for IUSD said at the briefing. “For one, don’t even think about using phones or computers in class. Students and staff alike will now communicate through the equally efficient tin-can telephone, proven to work at distances of over five inches.”

In total, the policy contains nearly 200 changes to teaching methods. Rather than using pencil and paper, students will be instructed to chisel their work on slabs of stone. Teachers will also refer to cave drawings in place of whiteboards and will be expected to substitute educational YouTube videos with shadow hand-puppets. 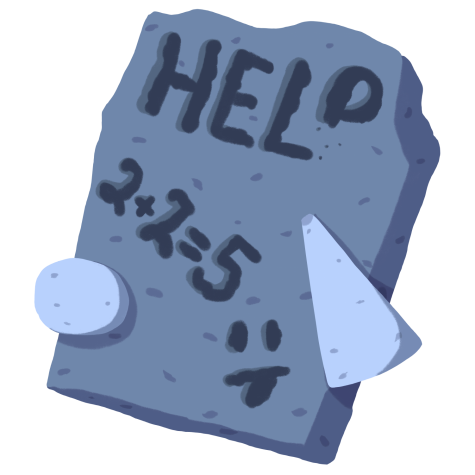 The initiative is the brainchild of Oldis G. Olden, the high school English teacher who first identified the correlation between technology and student laziness.

“With no offense towards my lovely students, they were unacceptably unmotivated last year,” Olden said. “Since I knew for a fact that my three-hour Google Slides via Zoom were as engaging as it gets, it was pretty obvious that their laziness was because of those cell computers and mac phones.”

Teachers like Olden hope that these minor modifications to classroom technology will re-inspire a passion for learning among students following three semesters of online school. However, not everyone thinks such changes are enough. A lone group of radical teachers named the Anti-Advancement League (AAL) is gaining traction for their insistence that only a complete shift to prehistoric times, even outside the classroom, will successfully revert the tech overload from last year.

“All I’m saying is I’ve never heard of a student in 2 B.C. blaming bad grades on this illness called ‘stress,’” AAL founder Knota Caren said. “Have you?”

Their proposed methodology includes changing cafeterias to hunting grounds, replacing seats with wooden logs and changing stairs to vine-ladders. Perhaps the most significant change includes doing away with the English language altogether, which according to Caren has weaponized students by allowing them access to free thought.

One student named Barry Gardener was part of a trial group of 100 students that underwent learning through the AAL; he was interviewed for

his opinions on the learning style.

It still remains to be seen whether this student’s words of brilliancy will inspire educational change in IUSD for years to come.