Mass shootings should not be normal 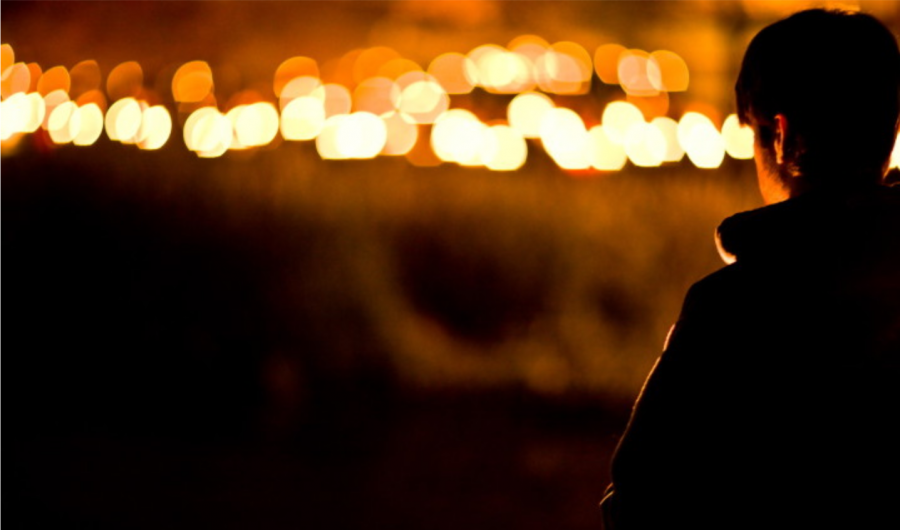 MORE THAN A STATISTIC: A candlelight vigil is held in memoriam of the lives lost during the 2012 Sandy Hook Elementary School Shooting.

When news of the Boulder City shooting was revealed, it felt like a return to normal for the United States. But it shouldn’t be normal for people to die on such a large scale, and rather than returning to a state of complacency, the United States must take proactive steps including gun control to prevent future shootings from happening.

Mass shootings, based on the federal definition of four or more fatally shot, have been an annual occurrence in the United States for decades, with over 2,000 occurring in the last 20 years alone—this averages to about one per day. People all across the country remember the Sandy Hook Shooting in 2012 where 20 children lost their lives, and now the Boulder City shooting, which claimed the lives of 10 people, between the ages of 20 and 62, who were just shopping for groceries.

The shooter used the ever-so-common AR-15, which had been banned in Boulder City until a court judge struck down the ban on March 12. This allowed the shooter to legally purchase his gun and the necessary ammunition four days later, which he would later use at the Boulder City grocery store.

Yet, no matter how many people die, the mere mention of gun control sparks a debate of whether it is right or wrong to take away people’s guns instead of how we can prevent people from dying. Colorado itself debated and implemented the use of Red Flag Gun Laws, which allow guns to be taken away from high-risk individuals, but they weren’t enough to prevent the Boulder City shooting that claimed the lives of 10 innocent people.

The fact is that small reforms will never truly prevent mass shootings, and this is because of special interest groups such as the NRA, who hold excessive belief in the preservation of the Second Amendment. While the amendment protects an individual’s ability to own a firearm, it’s mentioned with the purpose of maintaining regulated citizen’s militia. These mass shooters have never been involved in any militias, and even if they were, a militia doesn’t turn its gun on the very people who they are sworn to protect. As with any law, a reasonable interpretation is key; a civilian has no reason to own a semi-automatic rifle that was made for the sole purpose of killing another person.

Laws are meant to be changed and amended when the situation calls for it. If this weren’t the case, the United States would still be stuck in a time where Black slaves accounted for 3/5s of a person and lynching was a justified form of murder. Fortunately, the founding fathers saw fit to allow us to reform our laws and Constitution so that our government would reflect the time that we live in.

At the current rate of shootings, it’s only a matter of “when” rather than “if” the next shooting will occur.  The real answer to that question should be never. Never again should a parent lose their child to a shooter. Never again should a family be torn apart by the actions of a crazed individual who was allowed to buy a gun despite being a risk to both themselves and others.

As U.S. citizens, it’s our duty to ensure the safety of both ourselves and others by taking action, not just by standing by and bickering as shooting after shooting occurs, then staying quiet until the next tragedy. Urge your local government to support bills on gun control whether it’s bans on semi-automatic rifles like the AR-15, or support measures that include expanding background checks, which 83% of gun owners support according to a Public Policy Polling survey. The most important thing is to not think of these shootings as normal for America because when something becomes normal, we as people become less willing to change it.

These victims must not become another statistic for the news, but instead become our motivation to ensure that none of our fellow citizens have to suffer anymore.