What’s Next for Disneyland? 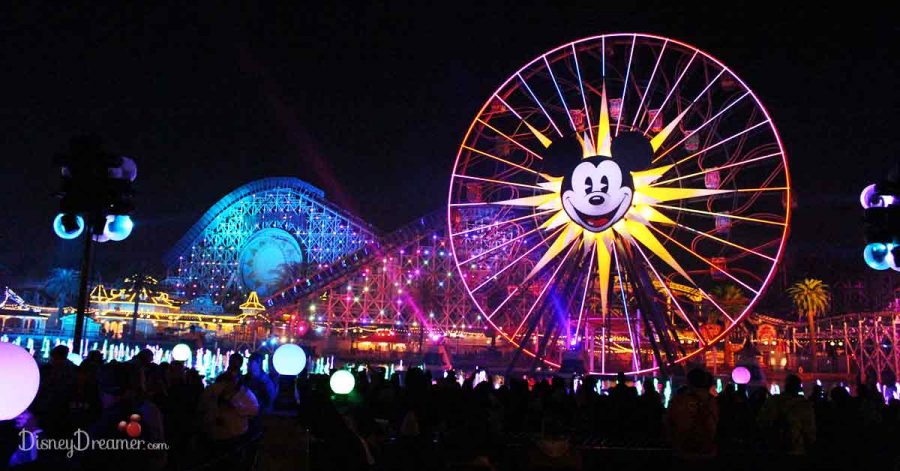 Disneyland is making major modifications to their annual passholder program, which is one of the several changes coming to the resort before it reopens in the aftermath of the coronavirus pandemic.

The theme park announced that it was canceling the passholder program at the end of January; those who paid their monthly fees throughout the pandemic are expected to receive refunds.

The resort is also exploring new perks for their loyal fans. The first is the Legacy Passholder program that will allow former passholders to get discounts until a new annual pass system is created.

Additionally, the Orange County Register reported that a separate entrance is being considered for passholders at the park, which would allow people to skip the much-anticipated lines at the resort once it reopens, which is expected to happen by the end of April.

Despite assurances of crowd control, sanitation procedures and other measures to ensure public safety, some question whether it is wise to return to Disneyland so soon.

“Disney is a place a lot of kids go to and since little kids aren’t required to wear masks, it could be problematic,” senior Stephanie Chen said. “Also there would be lots of germs everywhere especially on the rides regardless of whether they are cleaned.”

For those who can’t wait to get their Disney fix, the “A Touch of Disney” food festival will arrive in Disneyland’s California Adventure Park from March 18 to mid-April, featuring exclusive new food options along with Disney classics like Monte Cristo’s and Dole Whips. Tickets have already sold out for the highly anticipated event.

“With a company like Disney, I trust that their cleaning procedures will be effective, and I’m excited to see the new events and attractions they’ll have soon,” senior Jonathan Bergler said.

So get your Mickey Ears ready Southern California, the Happiest Place on Earth is almost back.