Chinese pop songs sung by women that deserve your attention 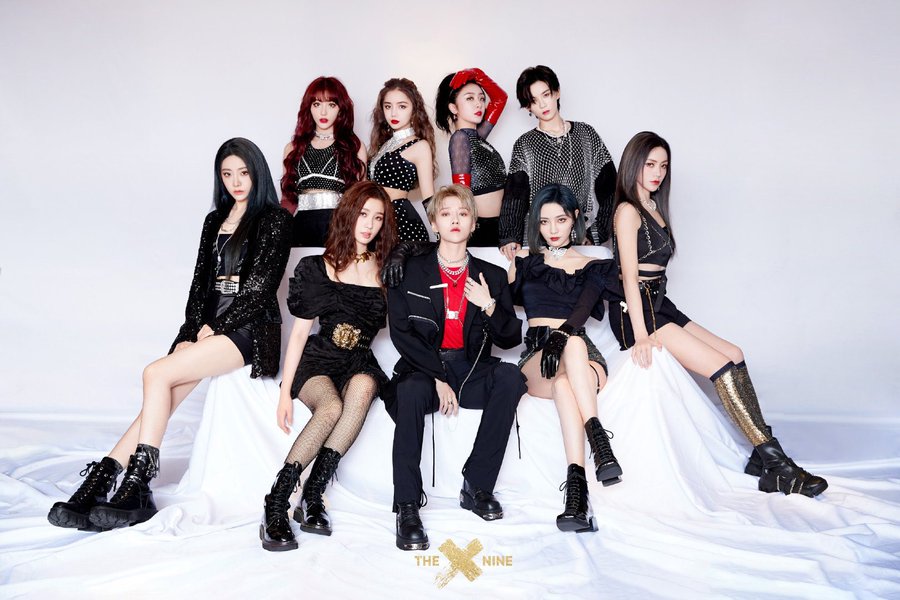 THE9, one of the most popular girl groups in China, expresses their individuality and affirms that haters will not affect who they are.

芒种 (Grain in Ear) by 音阙诗听 (Yin Que Shiting) and 赵方婧 (Zhao Fangjing)
Official MV
“Grain in Ear” is a perfect marriage of Chinese traditions and modern music, combining traditional Chinese instruments and singing with the popular EDM style of today. The title of the song is a reference to the ninth solar term in traditional East Asian calendars in June. It is around this time of year that crops like wheat and barley mature and are ready for harvest, signaling the start of another growing season. Likewise, the lyrics of this song sung delicately by Fangjing express the same feeling of growing anew, finally shedding the last traces of a failed love and the regret that was connected with it. The sentimentality of this song transcends language.

少年 (Youth) by 夢然 (Miya)
Official MV
This song expresses a positive attitude and a feeling of freedom. “Youth” was the songwriter’s way of reminding herself of her expectations: to remember her original aspirations and keep being passionate. With a vigorous melody and inspiring lyrics, this song arouses the beautiful original intention of young people to achieve life through struggle. Through this song, Miya inspires herself and hopes to inspire anyone else who is struggling in life.

怪美的 (Ugly Beauty) by Jolin Tsai
Official MV
Jolin Tsai, often described as the “Queen of C-pop,” played a huge role in popularizing dance pop in Chinese pop culture. “Ugly Beauty” does not disappoint, standing as Tsai’s condemnation of beauty standards and others’ unnecessary criticisms of her body and appearance. Through the numerous costumes and her humorous facial expressions in the music video, it’s easy to tell that Tsai is comfortable with who she is and that she has fun singing and dancing. Her confidence in her own beauty makes her a global icon.

Dumb Dumb Bomb by THE9
Official lyric video
If Jolin Tsai is the Queen of C-pop, then THE9 is the leader of the new generation of idol groups. Forming from the popular girl group competition reality show “Youth With You 2,” THE9 has become one of the most popular girl groups in China despite debuting less than a year ago. The nine girls are praised for their individuality and uniqueness of not always fitting the mold of being an “idol.” This song, “Dumb Dumb Bomb,” is their powerful message telling the haters online that the unnecessary criticism doesn’t affect them and that the girls will continue to unapologetically be themselves.