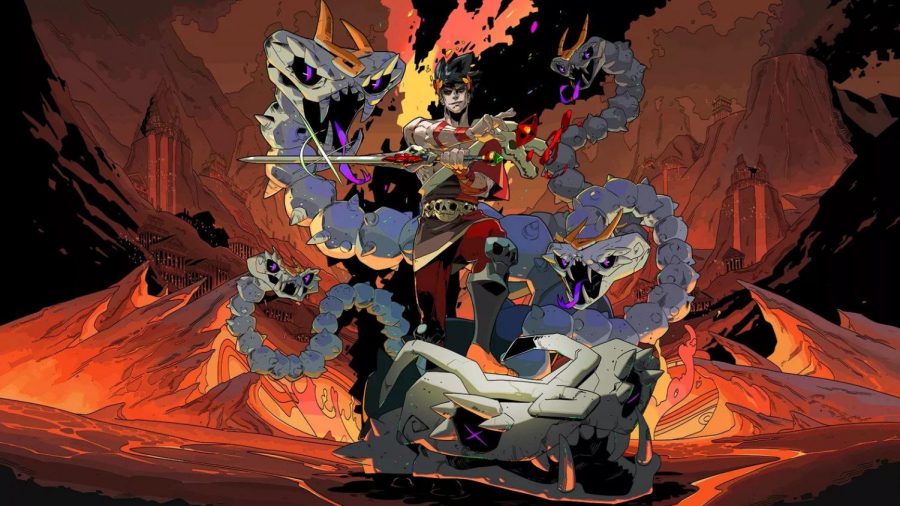 After a mediocre 2019, 2020 was the dream year for gamers. High-budget and highly anticipated games from Triple-A studios came out one after another: “Red Dead Redemption II,” “The Last of Us 2,” “Half-Life Alyx,” “Doom Eternal” and “Cyberpunk 2077,” just to list a few. And yet, out of these massive games, a dark horse found itself at the top during its September release—“Hades,” by well-received indie company Supergiant Games.

“Hades” is a rogue-like premise in a world of Greek mythology as the player, Zagreus, attempts to break out of the Underworld. Roguelike games are characterized by their death systems that send you back to the beginning of the game, often with rooms from which the player must escape until they reach a final stage. The genre is often as frustrating as it is rewarding to play due to its difficulty and unforgiving gameplay, but “Hades” alleviates much of the gripes players have by enveloping its dungeon-crawler in a beautifully crafted world.

Supergiant Games is known to deliver great storytelling and art design, and it is no different in “Hades.” The art style is full of unique character designs accentuated with bold colors, and each stage Zagreus ventures through introduces distinct scenery that reminds the player of his approach to the surface. The story is a welcome surprise considering most roguelikes don’t even bother with them, though it’s difficult to call it better than decent because the pacing is entirely dictated by the player. Supergiant Games more than likely realized this and added a completely randomized dialogue system that progresses with Zagreus’ increasing success, introducing a steady sense of progression and fresh characterization regardless of the player’s performance. Attention to detail from top to bottom in framing the gameplay is what makes this game so good, which isn’t to say the gameplay is bad — the combat is satisfying with a decently high skill cap.

Past its beautiful casing, much of the fun in “Hades” stems from trying out the different boons, or powers, the gods and goddesses give Zagreus in tandem with the six weapon choices given to the player. Because of the infinite amount of combinations of gods and weapons available, there is a great versatility in how you approach the game. Players can have fun just running through a clear with the intent of trying a weird build that may or may not work, and this flexibility is rather nice in a genre that can often get repetitive.

There’s not much to mention here. Other than the pacing issues in the story, the issues only extend to the amount of hours players might feel like investing in it. This is definitely not the “I haven’t beaten this game in 100 hours of playtime” kind of game. The premise of the game enables you to become increasingly stronger regardless of whether you lose or win a run, so it’s inevitable that you finish the story rather fast. There is a system that the player unlocks proceeding their first clear that allows the player to choose how difficult the game becomes, but the skill ramp feels almost too flat for the player to notice. Still, in the face of the bountiful amount of pros this game has, this criticism is more of a subjective nitpick that shouldn’t deter you from “Hades.”

“Hades” signifies that the market for passion projects is still appreciated. It received nominations and won awards for The Game Awards 2020, and it’s great for the gaming industry that indie games continue garnering public attention and enabling new experiences. “Hades” wasn’t as cinematic, breathtaking, or groundbreaking as some of the games that came out this year, but it was certainly one that cared about all the small details and delivered gamers a wonderful journey of Zagreus’ escape from the Underworld.