College entrance exams are a game. So who ends up winning? 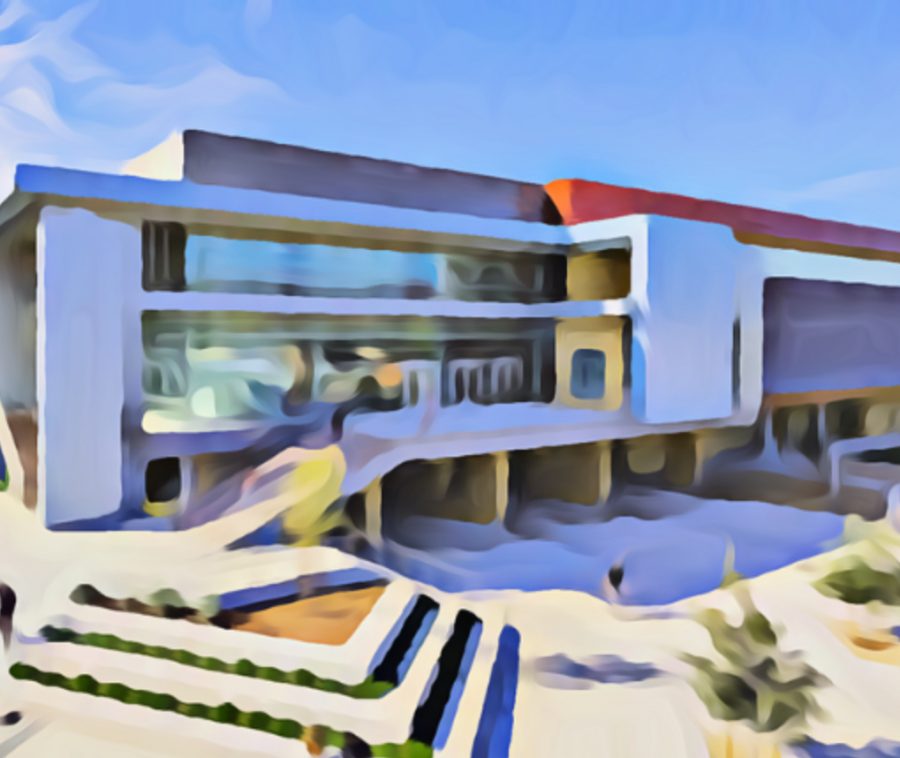 “The SAT does not assess your intelligence. It’s a game that you must learn to play, by whatever means necessary.”

This is what I was told on my first day of SAT prep classes. Looking back 4 months later, following a court ruling barring the use of standardized tests in admissions to the University of California (UC), what might have intended to be a positive analogy now holds an entirely different meaning. Make no mistake: As the court decision correctly reasoned, the SAT is a game, and it invariably favors the rich and privileged.

To understand this, let’s play.

Welcome to the SAT. You have 60 minutes to cross the finish line. Get in your positions.

Player 1: Standing at the finish line, sporting a spotless pair of Yeezy Boosts and an arrogant smirk, is Robert Beck. Robert is from an upper-class family. His father owns a successful oil company and has a net worth of around $5,000,000. He received a 700 on his first practice test, but attended nine weeks of summer camp and private tutoring lessons that cost around $15,000. Much to his father’s delight, he made it up to a 1500 (thus the Yeezys). Oh, and he’s white.

Player 2: Standing 50 meters from the finish line is Sarah Lee. Sarah works hard in school and receives satisfactory grades, but not enough to make it over 1500 without guidance. She’s from an upper middle class family who could afford to send her to seven weeks of camp and tutoring lessons here and there, costing them around $7,000 dollars. She received a 1500 on her last practice test.

Player 3: Standing 100 meters from the finish line is Ben Lopez. Ben is a hardworking student with an impressive academic record. His parents work night and day to make ends meet, and he’s still saving up for the TI-89 graphing calculator he needs for Calculus next semester. He can’t afford tutoring or camp, so he makes the best of his prep book and Khan Academy tutorials. After months of hard work, Ben achieved a score of 1450 on his last practice test.

On your marks, get set, go!

The winner is Robert.

Why did Robert win? He has the ultimate combo: he’s a wealthy white kid coming from a well-to-do family going in for a test with a history of bias towards people who look like him. Steven Singer exposes the test’s inherent racism in his article “Standardized Testing is a Tool of White Supremacy,” where he explains that questions on the SAT and ACT are written based on how a “typical” student would respond. What does their typical student look like? A lot like themselves. And incidentally, a lot like Robert.

Furthermore, according to Singer, the multiple choice nature of the test itself reduces complex processes to a predetermined set of four answers—forcing students to guess at which answer reflects the test-maker’s reality rather than allowing them to express answers about the intricacies and nuances of the real world. Additionally, test-makers design their product to render a bell curve, an antiquated educational theory in which as many students fail as receive advanced marks, while the bulk score somewhere in the middle. In short, this is a test designed for some people to fail. But it won’t be Robert.

Sarah, on the other hand, may not look like she is at a disadvantage, but she is despite being economically well-off. It is her race and culture that leave her at a disadvantage. She does not look like or have the same foundational background as the test-makers, but as an Asian American stymied by the model minority stereotype, she is expected to fulfill higher standards than other minority students. A lawsuit claiming just this, Students for Fair Admissions v. Harvard, is currently being argued in the First Circuit Court of Appeals, and is expected to eventually reach the Supreme Court.

Finally, Ben has overcome many obstacles to achieve a 1450. Like Sarah, he is already disadvantaged because of inherent cultural and racial bias within the design of the test. But unlike Sarah and Robert, he lacks the resources to hire the tutors and attend the intense prep courses that the others could. The test’s rigid structure allows little room for success without prior preparation and familiarity with its rules. Thus, Ben’s inadequate preparation, through the fault of his economic status not his aptitude, renders him at a disadvantage. And though there are those that may cry we are making sweeping generalities, and #NotEveryRobert, the correlation between family income and test scores is well-documented. An article in the New York Times in 2009 tested a regression between high test scores and parental wealth, showing a strong positive correlation (R- squared = .95 for the statistics geeks). A study by the National Association for College Admissions counseling reports that excluding standardized test scores could increase representation of underrepresented minority students in the applicant pool and the freshman class.

Disparities in access to education devastate quality of life and increase the statistical chance of poverty, especially for racial minorities generationally. Danilo Trisia, a Senior Research Analyst for the Center for Budget and Policy Priorities reports that gaps in score distribution reflect and reinforce racial inequalities across generations.

Standardized testing is a game that is rigged against the weakest players. It determines students educational path, but still fails. And until we stop playing, only the Roberts of society will continue to win.