The Northwood Howler • May 29, 2020 • https://thehowleronline.org/1700/special/a-brief-collection-of-unrandom-recollections/

A brief collection of unrandom recollections 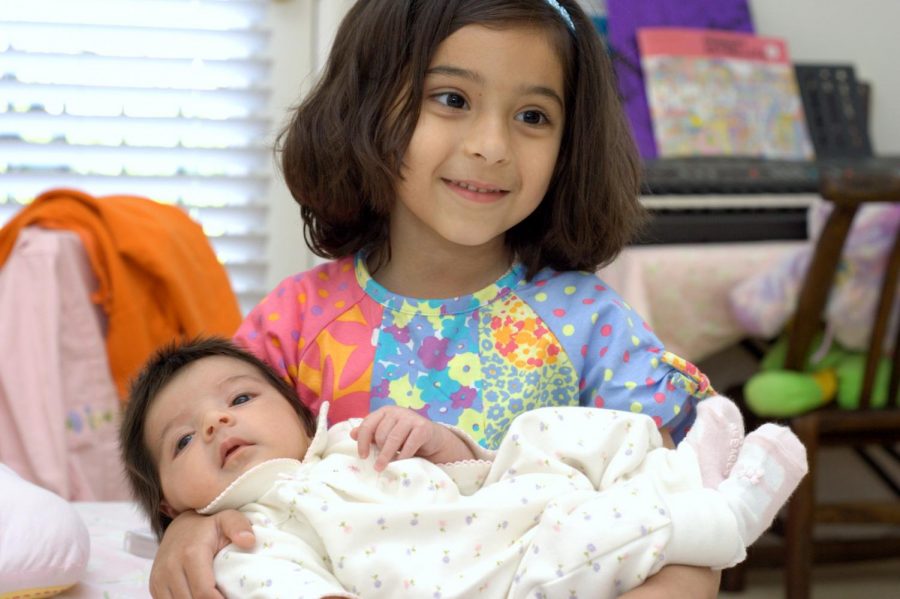 Squeezing her eyes shut, she screamed. The world she’d come into was much too loud, confusing, complicated—and, not to mention, the lights in the hospital room were positively blinding. At the soft touch of skin against skin, the infant paused momentarily, struck by this new sensation. Her eyes fluttered open, drifting lazily before meeting the shining gaze of the person she would later come to love most. All apprehension was melted away by the warmth in those eyes—which were filled with tears, and something more—and was quickly replaced with buzzing curiosity.

Maybe this world isn’t that bad after all.

Several years later, she came to learn of school. Sure, Kumon was a thing (and the bane of her puny existence, darn those endless addition problems), but kindergarten promised new experiences, new friends and growth. By now, an endless ocean of thoughts, ideas and words roared through her mind, and a simple question always sat at the tip of her tongue: why?

Maybe this world will become easier to understand.

Then came a series of firsts that brought an explosion of richness and color to life. She buried herself in books, worn pages of brilliant words that reached out and pulled her down through the rabbit hole to worlds she could never have imagined, adventuring with wizards and demigods and concerningly aggressive cats, living and breathing vicariously through the stories of another fellow human. She trailed her fingers across the lacquered keys of a piano and tentatively pressed a note. That ringing sound was a gateway to a world that she could only describe as real, live magic. And then she started learning—who knew reality could be rewritten as numbers and formulas and scientific principles that made her mind whirl? Isn’t it amazing that a world so complex and unpredictable can be simplified into arrangements of atoms and defined by laws that can never be broken?

Maybe this world is beautiful.

That bubbling childhood wonder didn’t last long enough. As school became busier and time suddenly started accelerating, she was forced to leave behind some of what she cherished most. A frenzied cycle of exams, stress, pressure and heightening expectations consumed every waking moment—she saw it consume some of her peers entirely as they succumbed to an idealized version of “success” that only rich kids could afford to dream of in a society falsely written as a glorified meritocracy. She nearly yielded to these pressures as well, but remembered the beauty that she had once discovered through her molding chapter books and dusty piano, intangibles that go far beyond the paychecks, prestige and power that are so sought after. And as she grew, she became painfully acquainted with the uglier aspect of it all, the racism, the injustices, the hypocrisy, all the things that are so fundamentally and morally wrong. The world that had been an idyllic scene painted with vibrant colors became marred with darker strokes of conflict and corruption, vivid shades that drew greater depth to the picture. Invigorated, she picked up her own paintbrush—and smiled.

This contradictory world is beautiful and terrible and everything in between, but it is our world to live.