The good side of goodbye 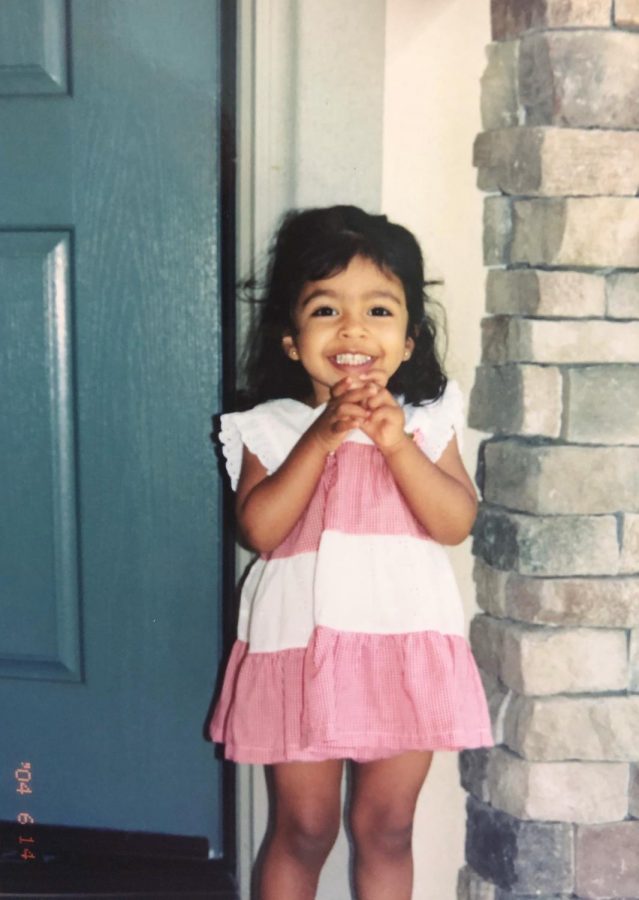 It’s deadline night and I’m lying draped dramatically across two or three tiny computer lab chairs, impatiently waiting to clear one last page and already looking forward to that rush I always get right after we send the paper to print. If you had told me three and a half years before, when I was still teetering on the edge of not taking Beginning Journalism at all, I would have scoffed at the thought of finding so much joy and validation in releasing an issue (then again, I probably wouldn’t have believed it if you had told me we would be in the midst of a global pandemic while writing my senior farewell article.)

But the ability to take pride and find pleasure in my work is just one small sign of how much I’ve seen myself change for the better thanks to The Howler. I used to measure my self-worth in how quickly I could get an article in, how few edits needed to be made, how many words of validation I received from my higher-ups, but The Howler has shaped me into a more confident leader and a better person, and those aren’t my measures of success anymore. I measure my success by the overly loud happy chatter in the Howler pod during class periods, by the relief and satisfaction on our editors’ faces as they say their goodbyes and wish those of us remaining luck after a particularly long and arduous deadline day and possibly most of all by a passing comment from a non-Howler friend: “You guys are like a cult. It’s honestly kind of creepy how in sync you all are.”

I’ve been so incredibly privileged to have had the chance to lead such a dynamic group of individuals that works together in sync to produce a paper that serves as a vehicle to do good in the Northwood community through its quality writing, photography and graphics—although I prefer to use the word “family” instead of “cult.” While my Howler family has had its fair share of bickering and drama like any other family in the traditional sense, it has taught me so much more than I could ever teach any one of them about compassion, integrity and confidence—all of which are necessary in order to build a good leader, and I hope that by the end of my time with The Howler, I’ll be able to say that I helped sustain the exceedingly high standard that previous years have set for The Howler and perhaps even surpassed it in some ways.

That being said, this goal would have been entirely unreachable without the best team I could ask for. To my fellow seniors, I’m so grateful to have met you and to have the privilege of calling you my friends— thanks for the laughs and the memories. To Ms. Alburger, thank you for dealing with the most disorganized of EIC duos with never-ending patience and compassion, willingly taking on a huge volume of behind-the-scenes work and generally being an exceptional mentor. And to my immensely talented underclassmen and the future of The Howler, I’m so proud of the work you’ve accomplished this year and I’m happy to be able to say confidently that the future of The Howler looks bright with you blazing the way. Thank you for everything from the bottom of my heart and a last word of advice: don’t forget to bring snacks to final deadline to tide yourselves over until the final clear adrenaline rush kicks in. Those pod chairs are awfully uncomfortable to lie on.