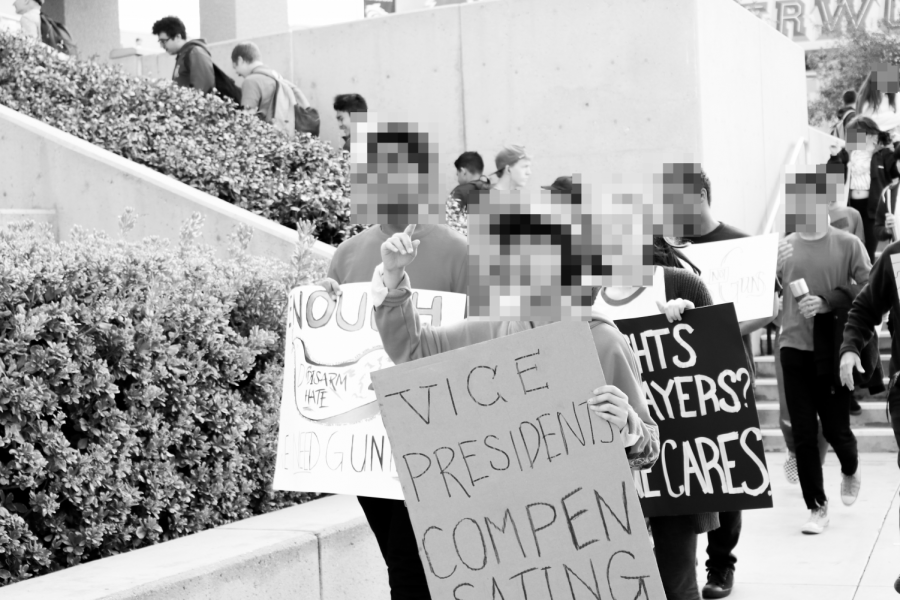 Vice presidents of clubs all across Northwood began a strike on March 1 to combat the vast overworking and insufficient credit that comes with the position.

Treasurers, secretaries and presidents of clubs all seem to fulfill a clearly defined role given by their names, but no one really knows what vice presidents do. It was only a matter of time before rebellion started. And although it is a noble stride for equality, the rebellion has seen mixed results, particularly in those it seeks to change.

They began marching around the Oak during lunch, holding up signs in protest of the inequality.

In time, vice presidents are hoping that they will come to gain as many basic rights as any other position. Reforms are currently in motion to combat this injustice to change the name of Vice President to Assistant to the Regional Club President.